In Stoicism, the only inherent good is found in nature and virtue. The Stoics believed that ultimate happiness, or eudaimonia, is derived from oneness with nature and one’s self. They thought that material goods and external sources do not have an inherent moral value, and that such things were only a medium through which one could perform moral or immoral actions. They typically thought that the things that are truly bad for us are negative emotions, and the negative consequences and bad judgments that sometimes arise from them. Stoics thought that evaluations of virtue should come from actions, not from words or ideas, which ties in well to the idea that external sources are only mediums for virtue. 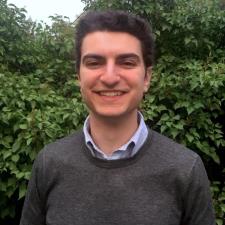 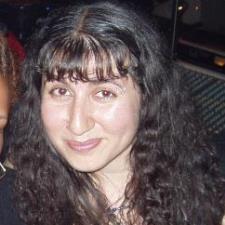