Name at least three new allies that were on friendly/supportive terms with Hitler (name the country, and its leader, where possible)

Benito Mussolini was prime minister of Italy between 1922 and 1943, and established Italy as the first fascist state. Emperor Shōwa (Hirohito) of Japan ruled between 1926 and 1989 in Japan, and was aligned with Italy and Germany during the Second World War. Additionally, Bulgaria, led by Tsar Boris III (1918-1943) and Romania led by Prime Minister Ion Atonescu (1940-1944) and King Michael I (1940-1947) were also allied with the Axis powers/Hitler's regime! 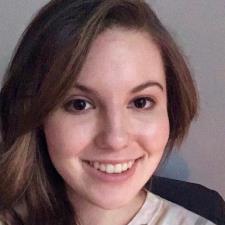 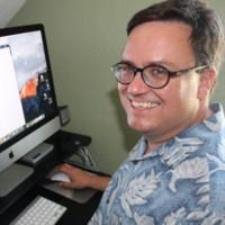