Why was the Civil War fought?

The Civil War was fought for one major reason- slavery. The South believed it was a necessity for their economy and well-being. The North was convinced that it was immoral and could no longer be tolerated in a nation that believed "all men are created equal."

After the South lost the war during the period known as Reconstruction they promoted the idea that the war wasn't fought over slavery but as a battle to protect states' rights The issue of slavery was never brought up, only the need for states' rights, the ability to ignore the wishes of the majority of Americans. 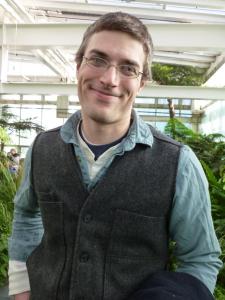 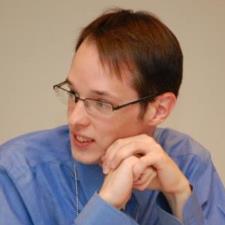