By profile I think you mean the physical characteristics of a person, for example a Caucasian male. Based on the description of a person and the genotypic data, a probability of identity is calculated by multiplying the individual probability of a person having each characteristic or trait. A cationary note is that the genetic frequencies must be specific to the subpopulation that a person belongs to For example, the B positive blood type has an approximate 9% frequency in Caucasian Americans, but occurs in about 18% of African Americans. Using an incorrect frequency can have a large effect on the result, and is a big potential source of error.

Now if we also have a bit of genetic information, we can include that in the same way. Suppose we have tested for rare genetic markers. Let's suppose that for marker A, about 10 per cent of the population is homozygous recessive, aa, and for marker B, about 15 per cent of the populkation is heterozygous, and that those markers were found in the blood sample. Now multiply those probabilities by the 0.031 from before and we get 0.031 times 0,10 times 0.15 as the probability of a random match, which would be 0.00047, or a 0.047 per cent chance that any person chosen at random would match. 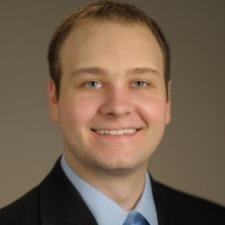 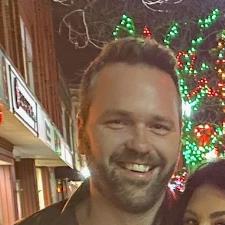 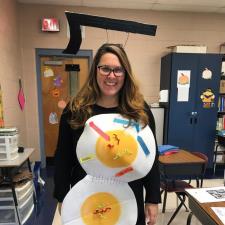