How many pounds of type A coffee did she use?

Nicole's Coffee Shop makes a blend that is a mixture of two types of coffee. Type A coffee costs Nicole $4.45

per pound. This month, Nicole made 144

. How many pounds of type A coffee did she use?

For questions like this, start by just writing what the problem is asking into algebraic notation. First, let's look at the fact that 144 pounds of blend were made. Let "a" be the pounds of coffee A and "b" be pounds of coffee B. Since the blend is made up of both types,

When ever you see two equations with two variables, you should immediately think about if you can use substitution. The first equation looks easier to deal with, so let's use that for the substitution. We can solve for either b or a. The question only asks for how many pounds of type A, so let's solve for b, so we can get rid of that variable when we do the substitution.

Now you can substitute that into the second equation:

Now just multiply out and simplify:

divide by -$1.45: notice that the dollar unit and the negative sign go away

Keep in mind, that I could have solved for a first and substituted that into the second equation to find b, then use that value in the first equation to find a. I could also have solved for a or b in the second equation and substituted that into the first, etc. There is no one "right" way to solve it, and if you are not sure which is the best way, you should just try. You start to notice patterns and efficient strategies as you get practice.

So for questions like this, just remember to first write down everything the problem is telling you as algebraic expressions and equations. Then solve for one variable to substitute into the other equation. Then just simplify and manipulate the equation to isolate the variable you want to solve. Don't be afraid to just keep trying valid algebraic manipulations; have faith that you will get to the answer eventually even if it looks messy. With some practice, you'll begin to see the easier strategies right away.

Let A = the amount of Type A coffee, in pounds

Let B = the amount of Type B coffee, in pounds

Now put the two equations together:

Substitute 144-A for B in the second equation: 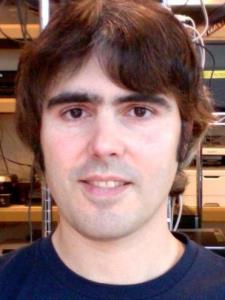 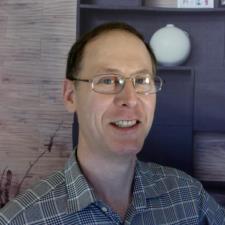