(E) none of the above

2. The thin wire in the previous question will convert electromagnetic force into _____.

(D) all of the above

(E) none of the above

For question 1, you start with the formula for resistance, R=ρ(L/A) where ρ is the resistivity of the material with which the wire is composed, L is the length of the wire and A is the cross-sectional area of the wire. Increasing the thickness of the wire, by definition, increases the cross-sectional area, A. Barring anything else happening, the resistivity and length will remain the same; since A is in the denominator of the expression, as it getting bigger, the resistance, R will get smaller.

Going back to the question itself, if for instance you attached the wire to the two ends of the battery, there will be strictly speaking a potential difference (or a voltage) between the two ends of the wire and current (which can be measured by among other units, Amperes) will flow through the wire. From that point of view d) (all of the above) sounds like the correct answer, but again I'm not sure what the text is getting at there..

Thomas gave you an excellent answer with explanation for question (1).

For question (2), I suggest "none of the above". The wire only provides the mobile charges for current flow. It does not "convert" anything. If you establish a voltage across a conducting medium such as a metal wire, then you will have moving charge (i.e. a current). But as worded, the best answer for the question appears to be "none of the above". 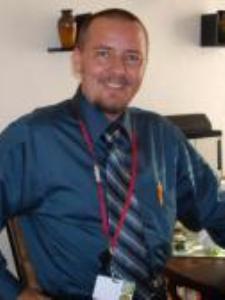 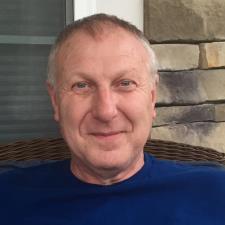 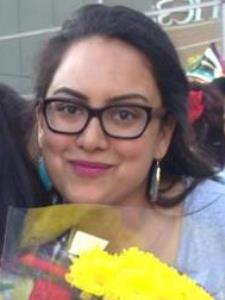