Why did the framers believe that the constitution would solve the problems of the country under the articles of confederation?

The Framers of the United States Constitution hoped that the changes to America's government would correct for the problems of the Articles of Confederation. Under the Articles, the United States federal government was not powerful enough to deal with disagreements between individual states, nor was it authorized to engage in any centralized activities that could be seen as monarchical. For example, it could request that states send troops to defend the nation, but did not have the power to force or compel them. This meant that the federal government was too effective to deal with interstate and international challenges. The Framers designed the Constitution to serve as a Federal system--something in between the Articles and an all-powerful central government. The Constitution created an executive branch (the Presidency, for example) and moved more effective power to the federal government. However, the Framers were not convinced of the U.S. Constitution's effectiveness. Many thought it was simply a temporary document that would at least be better than the Articles. In sum, they thought it would be more effective than the Articles because it gave a federal government more authority, while also balancing power to combat monarchical tendencies. 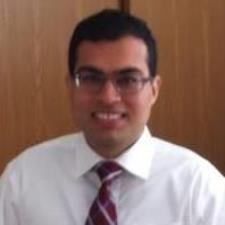