A 67 gram coin sits on a horizontally rotating turntable. The turntable makes 1.7 revolution each second. The coin is located 10 cm from the axis of rotation of the turntable. The coin will slide off the turntable if it is located more than 14.6 cm from the axis of rotation. Calculate the coefficient of static friction? (Your result must contain 2 digits after the decimal and 1% of error will be tolerated in your answers. Take g=9.81 m/s2.)

The coin will slide off the turntable when the centripetal force (Fc) exceeds the force of static friction (Ff).

The centripetal force is calculated as:

The formula for the force of static friction is:

Ff = µsFN, where µs is the coefficient of static friction and FN is the normal force.

The normal force is the force exerted on the coin by the surface of the turntable. It is equal in magnitude and opposite direction to the weight of the coin:

We can now solve for the coefficient of static friction by setting Ff equal to Fc: 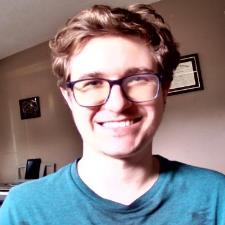 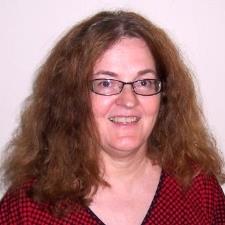 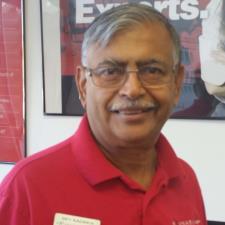