22. What is the molecular mechanisms that could contribute to punctuated evolution phenomenon?

I'm going to start some trouble by suggesting it doesn't exist at all as a driver of evolution, but rather a passenger. To use a nerdy Lord of the Rings reference, with respect to how things rarely change for the Hobbits who live in The Shire "...change comes slowly, if it comes at all.." and that's true for evolution, as well. The largest differences, genetically, between closely related species aren't in protein coding genes, but regulatory sequences (either in the transcrption factors or the DNA sites to which they bind). These are highly conserved across several phyla meaning they change very, very slowly. Indeed, most mutations to them lead to the individual's removal from the gene pool. We also have to remember that anytime something is seen in the fossil record, we must remember that all members of that species just didn't arrive at the same time. For instance, the Cambrain explosion "happened" about 450-500 million years ago ( I don't remember off the top of my head) but many of those species were around before the "explosion" and, most certainly, the genes that enabled were around far far before then. We must also remember that genes work toether with other genes, and so it takes a very long time for a fortunate series of combinations to develop such that you can have a "new explosion". Those, from a molecular standpoint, couple with the exquisite complexity of modern life forms, probably explain why we haven't had such an "explosion" in half a billion years.

Why is DNA antiparallel? Can it be parallel?

How are the boundaries of a gene determined?

What is an example of a GTP-binding protein? 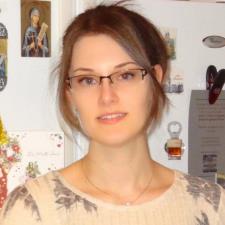 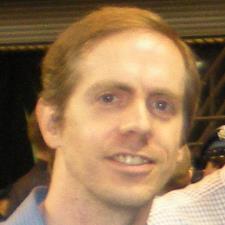