How do you avoid the problem of all the characters in your story sounding the same?

There's a common flaw that I can easily detect in amateur writing, (and of course my own) which essentially boils down to all the characters "sounding the same", dialogue-wise anyway. Trying to overcome this problem, however, I find myself going to opposite end of the spectrum, overcompensating, adding so much accent/slang it gets annoying. ("i fancy me some cider, what ya'll say we pounce on over to the ol' waterin' hole", etc). How do you give each character his/her own unique voice without making it sound forced?
Follow • 1
Add comment
More
Report

When I took a Playwriting class, the professor gave us an assignment where we had to "eavesdrop" on people and write down what they were saying verbatim. Afterwards, we looked at all the conversations we recorded as a group, which really showed both how similar people tend to talk, but also how different people tend to talk. To put it another way, while people definitely "sound" different, there's also a lot of similarity as well.

Of course, it's hard to capture, and in truth, most writers don't. Basing it on people you know does definitely help, but should not be a crutch. Try to experiment with different character's voices a bit, especially on the first draft - after all, you can go back later and make sure everything is consistent. But yea, it's hard, and it's going to take a lot of work, and when you go back to edit, you're probably going to want to go and edit one character at a time, instead of in scenes, so that you stay "in character."

It's a lot of work, but it pays off, and makes your writing infinitely better; the difference between a good writer and a great one is in this sort of character work.

Whenever I write fiction, I tend to base my characters off of people I have met or come across before. Naturally, your characters will evolve and become their own iterations, but I find writing from your own experience to be a good starting point. 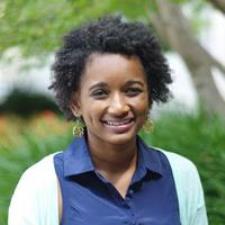 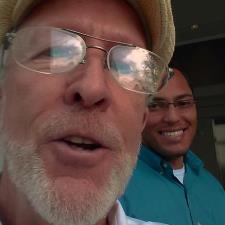