What does active voice mean?

I was reading on here about passive voice but didn't really know what active voice was. I read some examples but was hoping for more insight. What does it mean to write with the active voice?
Follow • 1
Add comment
More
Report

Easiest way to remember is active voice is NOW. Passive voice is past...something that happened in the past.

Active voice is to help make the overall meaning of your sentence clear for your audience and to keep the sentence from being too complicated or wordy sounding.

What it means by active voice is that you are going to have the action performed in the sentence by the subject. You are telling what a person or thing is going to be doing.

In contrast, the passive voice is when you are telling what is done to someone or something.

In the following examples, I will show you passive and active voice to help you see the difference.

Passive :At dinner, six shrimp (object) were (verb) eaten by Harry (subject). [This is showing what happened at dinner, not by the subject of Harry]

Passive: The project (object) will be finished (verb) by Tom (subject) tomorrow.

Passive: For the bake sale, two dozen cookies will be baked by Susan.

Active: The team will celebrate their victory tomorrow.

Passive: The victory will be celebrated by the team tomorrow.

Active: She emailed her application for a new job.

Passive: The application for a new job was emailed by her. 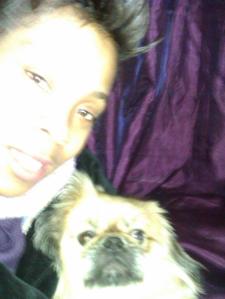 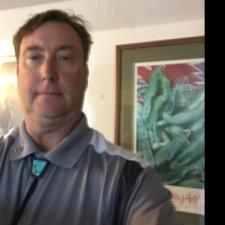