Copernican elements (circular orbital elements) are not very accurate. But Copernicus simplified our understanding a great deal by placing the Sun at the center of the system. Im astonished by the historical accounts that, say, Mayan or Babylonians, or whoever may have had the ability to predict planetary position an accuracy that competes even with Kepler. Now, Im only curious about the reasoning and the mathematics behind making such predictions from pre-Copernican understanding. What approach did these ancient people take? I cant seem to find any online reference to this approach.
Follow • 2
Add comment
More
Report

Pre-copernican astronomers used the Ptolemaic model. This model set the earth as the frame of reference for motion in the universe, and used nested circles (epicycles) to correct for the unusual motion of the planets. Epicycles helped to explain how planets moved nearer or further from the earth at different seasons, and took into account retrograde motion. As a predictive model for the location of the planets it worked suitably. The mathematics was unduly complex (due to the frame of reference), and since it does not account for earth's spin and motion through space it is incompatible with other areas of physics and astronomy. But it did serve to allow predictions on where a star or planet would be on a given night with sufficient accuracy to be useful. 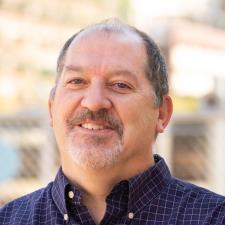 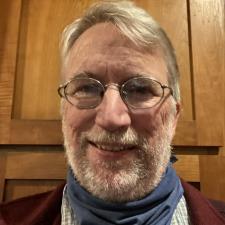