Should a narrator ever describe things based on a character's view instead of facts?

There is something I find myself doing often while writing, and I don't even know what to call it, but I would like to know if its good practice. It happens when I'm writing from a third-person perspective. It's where the narrator begins to describe something based not on truth, but on a character's (potentially skewed) perspective. Here's a random example:There is a peaceful alien race that has never done anything bad to humanity, however John falsely believes that these aliens killed his father, however the reader knows that this is not true, his father's death had nothing to do with the aliens. So the reader knows these aliens are innocent, and when John is saying bad things about them the reader will disagree with him. There are two ways I could narrate this 1: the 'plain way'> John thought to himself 'Those wretched slimy creatures! I hate them!'or 2 is the way I'm asking about (that I don't really know what to call)> John thought about how much he hated those wretched slimy creatures.Obviously those 'wretched slimy creatures' are not as bad as John makes them out to be, and the reader and narrator both know this. Is it a good idea to have the narrator describe them as 'slimy wretched creatures' when describing John's opinion of them, or just to use the 'plain way' by not even appearing to adopt John's view and just tell it like it is. Personally I prefer way 2, because it makes it more interesting and less plain, but I don't want it to seem like I'm contradicting myself.
Follow • 1
Add comment
More
Report

In way two, you understand that the narrator is describing John's train of thought, not the objective truth. 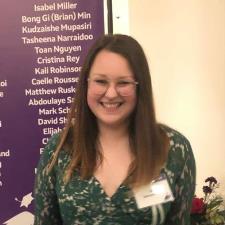 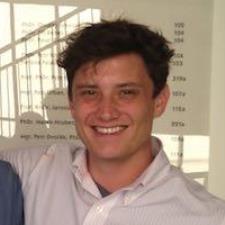