Why "buenas noches" when it's only one night?

Couple of things to point out:

1) According to RAE (official Spanish organization -- Google it), saying the singular is still correct as "buena noche" for good night, for example.

2) There are many theories regarding the use of the plural in Spanish for good night/morning. Rumor has it that in Spanish monasteries long, long time ago, morning/afternoon/evenings were divided in 7 sections each that would allow for people to keep count of the times prayers were supposed to take place. From that point on, there were nights (noches), afternoons (tardes), and mornings (días) and people incorporated these into their sayings. 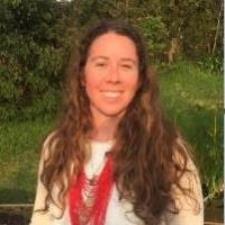 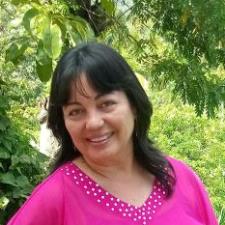 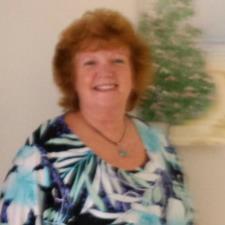