Are “this” and “next” demonstrative determiners?

**Question 1:** In the following, is *this* a **demonstrative determiner**:> I will go to the store this week.**Question 2:** If so, then what class is *next* in the following:> I will go to the store next week.**Question 3:** It seems that both serve the same grammatical syntax and function here; are they therefore classified the same? (If not, why not?)
Follow • 2
Comment • 1
More
Report 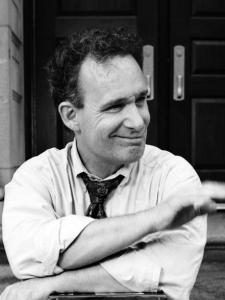 I think of demonstrative determiners in the context of proximity to the speaker, and I believe it is the only characteristic that distinguishes dem. determiners from adjectives like "next." (Another term for this part of speech is locative word.)

Use this trick to remember how dem. determiners work: Imagine that the speaker is standing in front of you and pointing to the specific noun. Let's pretend that "week" is a physical object and there are a couple of them in the room with you. The speaker would point to the week that they mean, saying "this one," or "that one," depending on how near or far that object is from the speaker. In our case, it would be the one nearest to the speaker, since "this" is considered a near determiner, while "that" is considered a far determiner.

Since "this week" is nearer to the speaker (again, if we pretend "week" is a physical object), the equivalent sentence, if the speaker wants to imply the following (or "next") week, would be "that week," even though we would almost never use that phrase.

While "next" refers to a specific week, it does not give the implication that the speaker is pointing to it, even though both words can express exactly which week the speaker means to describe. Other than relativity to the speaker, I think "next" and "this" (or "that") function almost completely in the same manner.

I hope this helps! Thanks for the brain game! 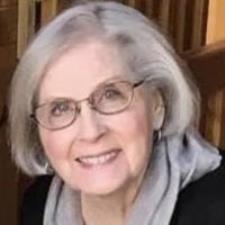 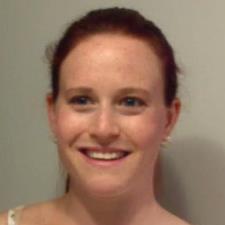 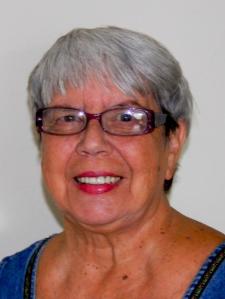