I have searched past questions but cannot find an answer. Now I have reached a point in my learning when I am brave enough to use more then the present tense. I am confused about the difference between *passato prossimo* and *passato remoto* when selecting verb tenses. It appears that even Italians vary in their use as something I have read says that the *passato remoto* tenses are used more often the further South one goes.I would like to know when *passato remoto* kicks in. Is it 10 years ago, 100 years ago, in Roman times?
Follow • 1
Add comment
More
Report

Wonderful question! There's a few elements to consider in regards to passato prossimo and passato remoto. First, passato prossimo is the far more common, more widely used past tense. Like you said, yes, they use the passato remoto in the South in their speaking more than the North, but that's merely a cultural difference between the two regions. In terms of the standard Italian language, passato prossimo is the official past tense. Passato remoto, other than being used in the South, is more of a literary past tense. The distinction for when we start using it is either when it's something that happened a long time ago, or, even more simple than that, when a formal tone is desired. For example, in Se questo è un uomo, the author writes about his experience as a prisoner in Auschwitz using the passato remoto, even though it was only two years after the liberation of the camp. He chose remoto over prossimo because of the tone he wanted to create, not the distance in time. Hope that clears up the confusion! 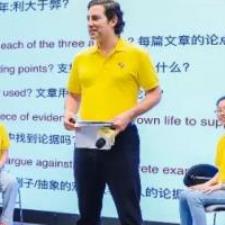 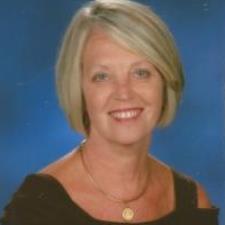 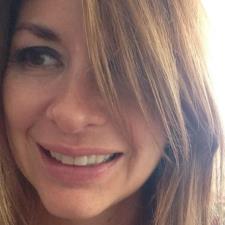