Are thoughts transferred along with a brain during a brain transplantation?

If I'm transplanted with, e.g., Stephen Hawking's brain, would I start to think like him, or would I remain to think like me? On which, "thinking" ability depends , is it the physical structure of brain or any non physical thing?
Follow • 1
Add comment
More
Report

This is a huge question with a lot of unknowns, but I'll try to address a few major concerns and explain what the latest neuroscience says about this. TL;DR In order to think (more) like Stephen Hawking, you would need to transfer (some of) Stephen Hawking's consciousness to yourself. It is unclear whether or not one person's consciousness can be transferred to someone else, in part because consciousness is a poorly understood emergent phenomena of the billions of cells and trillions of connections in the brain.

Medical (and ethical) concerns - A brain transplant is impractical from a surgical (and ethical) standpoint, but there is a very controversial neurosurgeon named Sergio Canavero who has been planning a head transplant surgery for several years now. His proposed method would transplant the head of a paralyzed person onto the body of a brain dead person, using some very new methods of connecting veins and nerves in the neck and spinal cord. There is some evidence that this method might work in animals, but the risks are so high that very few regulatory agencies would allow this to happen without a lot more experimental evidence. Also, the fact that this surgery will end the life of one patient (the head donor) and very likely the life of the other patient (the head recipient) makes it unlikely that this type of experiment will be approved.

Philosophical concerns - On a philosophical level, if you could "swap" your brain with Stephen Hawking's brain or even "add" his brain to your brain, and important question would be "is that brain (or brains) really yours?". This goes back to an ancient Greek thought experiment called the Ship of Theseus. In the thought experiment, a ship returns from battle and is left at port as a memorial to the victory. Over time, the ship begins to rot, requiring all of the boards to be replaced. The thought experiment asks: if after the boards have all been replaced, is the ship now still the original ship? The same question applies here.

Neuroscience concerns - The heart of this question is not whether it is possible to transfer neurons (which is definitely possible) or even brain regions (which might be possible) from one person to another, but whether we can transfer "consciousness" from one person to another. Scientists define consciousness as the ability to be aware of things either outside or inside of yourself. The fundamental problem is of a brain transplant is that we do not know enough about consciousness on a cell and biochemical level to predict whether or not it is transferable. For a few thoughts about consciousness, I included this article by Christof Koch, one of the leading experts in the area. 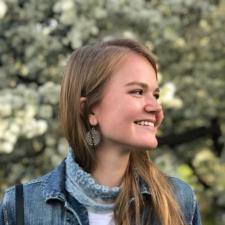 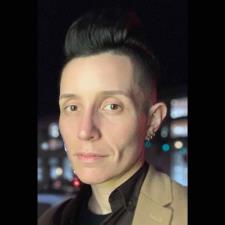 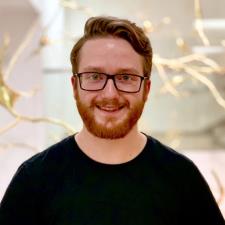