By:
Its C) vesicular transporters- they transport NT into presynaptic vesicles, and when you block them, NT could not be transported into vesicles- so levels would go down....(by leakage, and release into synapse)
If you block presynaptic transporters, (which re-uptake NT that are released), the levels in vesicles COULD go down because there would be less NT in cytoplasm to transport into vesicles......
Blocking axonal auto receptors (which prevent NT release from neurons) may actually RAISE NT levels in the vesicles.
I do not think post-synaptic auto receptors exist?
Blocking degradation enzymes may RAISE NT levels in vesicles- so also not a good choice.
Upvote • 0 Downvote
Add comment
More
Report

Could you help me with my research on the bystander effect? 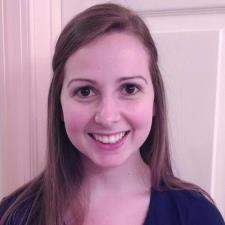