Why, in the US, is Japanese brutality ignored compared with the Nazi brutality in WW2?

I believe that the reasons for different perceptions of "brutality" lie in the cultural norms and traditions separating Germany (a Western European culture) and Japan (an Oriental culture). The nature of German "brutality" is identified as such because it flies against the religious norms of Western civilization, i.e., that behavior is significantly out of line with traditional Judeo-Christian values. Japan, on the other hand, was steeped in the code of Bushido, by which soldiers were expected die honorably in battle, and to surrender was a disgrace that placed them outside "normal" behavior. Other ethnic groups (e.g., Chinese) were deemed to be inferior by the Japanese, and therefore could be ethically treated as sub-humans. The simple answer to your question is that a different behavioral standard applied: the Germans knowingly acted outside the rules of the societies around them; the Japanese did not accept or understand that they were doing anything out of the ordinary. Some vegetarians believe that butchering animals for food is brutal; most MacDonald's customers would disagree! Same phenomenon in different perspective. 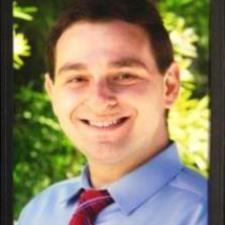 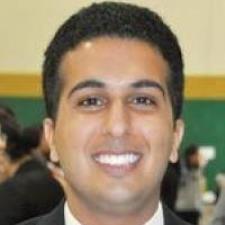 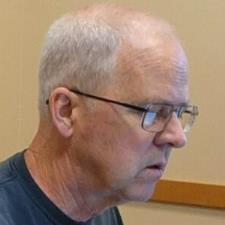