Why are the German and French languages so different?

My understanding (which could be wrong) is the following: During and before the period of the fall of western Rome (roughly 400 AD), the Franks and the Alemanni were tribal people who moved around a lot. The Romans called both of those people "Germans", so they must have been quite similar. I assume they must have intermingled quite a lot, since they were in constant contact with one another. Once the "Dark Ages" began, the Franks sort of stayed where France is now, and the Alemanni stayed where Germany is now, though the lines must have been blurry, since Charlemagne was a Frank, but I've heard Germans call him Karl der Grosse, and claim him as being German. Right, so based on that background, how come the French and German language have evolved to be so different, or were they already very different back then? If so, why and how?
Follow • 2
Add comment
More
Report

French is derived from Latin and is therefore a romance language, such as Spanish and Italian (and some say Romanian). German is a Frankish-Teutonic-Saxon non-romance language.

German and French were already different back then, because they belong to different language families. While German is a Germanic language, French is an Italic language. What both languages have in common is that they originally derived from the same proto language (Indo-European languages), but they split off around 1,000 BC, so German and French have had more than 3,000 years to "drift apart". Even languages that belong to the same language family can be very different today. So for example, English is a Germanic language. While Old English and Old German, which were spoken between the 7th and 11th century, were very simiilar, English and German are very different today. 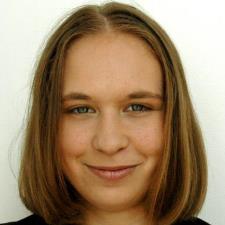 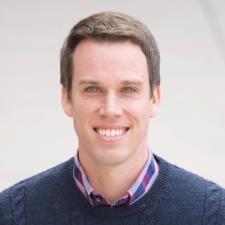