Position of prepositions in questions and clauses?

I would like to know if there is any rule to know where prepositions should be placed in questions or clauses. For example, I have heard many sentences and some of them put the preposition in the start and others in the end, but I don't know if there's any rule for this or any recommendation. > Where are you **from**? > Who are you talking **to**? > **To** whom are you talking? > He's the person I was speaking **to**. > He's the person **to** whom I was speaking. >This is the place **from** where you should start.
Follow • 1
Add comment
More
Report

In most cases, a preposition should be placed before its object (I was speaking to him). However, there are a number of cases, many of which you have outlined in your examples, where it would be awkward to phrase the sentence to keep with this "rule." These cases include the following:

In most, if not all of the above examples, any attempt to put the preposition in front of its object would either sound obnoxiously formal, or would be improper grammar.

In your examples, "where are you from?" is better than "from where are you?" (which sounds overly formal). "To whom are you talking?" is much more formal than "Who are you talking to?" although both are correct. Same with "he's the person I was speaking to." 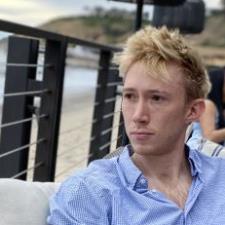 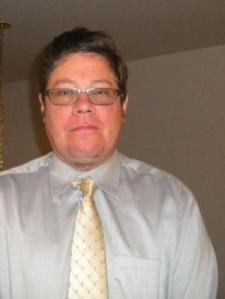