Why translate cities and person names?

I come from a language that preserves the original names of cities and especially personality names, so I was very surprised to find in Italian translation of this particular substantive types. I even once had an argument with one Italian friend about Bruto; he didn't understand that his original name was Brutus.A few examples: cities - Munich (Monaco), Stuttgart (Stoccarda), Paris (Parigi), Frankfurt (Francoforte), historical figures - Louis XIV (Luigi XIV), Henry VIII (Enrico VIII) or other names - Michael (Maicol) etc. In English there isn't any great figure called John Brown (Giordano Bruno), so why the Italian language creates such confusion by doing the reverse?I'm not referring to the slight gender adaptations like Dublin (Dublino), but to the very brutal ones like Munich, which I actually confused with the french Monaco for very long time. My question: is this a rule, it is done nowadays as well, or it refers just some old adaptations and why it is done? I think there is a loss of meaning in this adaptation and I had difficulties discussing with Italians about famous historical figures because of this.
Follow • 1
Comments • 0
More
Report 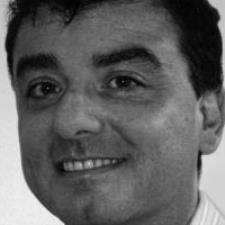 I have often thought the same thing- that the proper name in the language of origin should really be used. Hence the correct name of the "Navajo" people is "Dine'". However, this is not an Italian phenomenon at all. "Christopher Columbus" was actually "Cristoforo Columbo"; "Catherine the Great" in Russian would be Yekaterina Alekseyevna Romanova.

München is the German name for Munich; Sicilia is Sicily in Italian. All languages rename foreign proper nouns to be more congruous with pronunciation in said language.

For a person's name in Italian, the usage (see my comment) used to be that, whenever possible, first name is translated into Italian, while the last name stays unchanged, as in Guglielmo Shakespeare and Isacco Newton. This usage is conservative and ultimately originates from the fact that education used to be in Latin and all names, whenever possible, would be translated into Latin, for example, Utrecht (city in the Netherlands) was translated into Latin as 'Trajectum ad Rhenum' because presumably there one could cross the Rhine on a ferry? English, however, translates everything and much more so than Italian. For example, Germany instead of Deutschland, or Italy instead of Italia, or Naples instead of Napoli, Milan instead of Milano.

Most of the languages that I know translate the names of the big cities, for example

Napoli is translated as Naples in English and Neapel in German.

Sometimes the aim of the translation is also to make a term more familiar and pronounceable.

I believe like you that it would be easier to keep the original names of cities, countries and people and I think that the modern translation is doing that.

I think a fair answer is that all the names of cities and characters have a specific translation in Italia, ONLY if at some point in history there was an equivalent in Italian. It's just adapted during history. The same thing happens in other languages, like French: they name cities and characters, spelling and pronounce, in a "French way".

To give you an example, new cities or States or characters are not translated in the modern Italian and are often pronounced in the original way, which is something that does not happen frequently in other languages.

Tell me, what about Cristoforo Colombo or Venezia in English ? 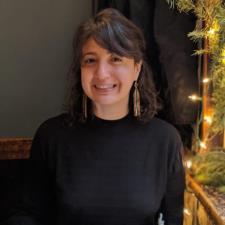 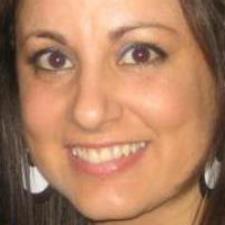 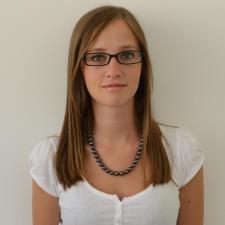