I would narrow that down to “nouns” ending in “e”. Some words ending in “e”, such as “inteligente” are adjectives, so no gender is attached to them per se.

For other nouns, such as “la fuente”, “el horizonte”, “la gente”, “la mente”, etc. I am not aware of any rule. You must memorize them, or better yet, you will acquire them after enough exposure to the language. 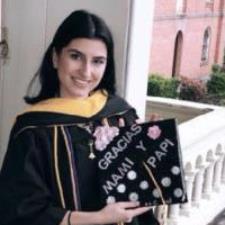 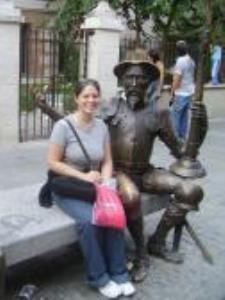 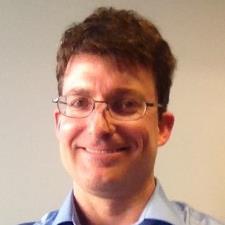