What was Hellenization and what events led to the Maccabean revolt?

By:
After the death of Alexander the Great, his empire was divided among his generals, and dynasties were established over parts of the empire. Initially, the Ptolemy dynasty had control over Israel, but later the Seleucid dynasty gained control over Israel. One of the Seleucid kings, Antiochus, tried to force Greek culture on the Jewish people living in Israel. Among other things, he tried to ban the practice of the Jewish religion in Israel. This led to a Jewish revolt that successfully overthrew Seleucid rule over Israel, and ushered in the age of Hasmonean rule over Israel.
Upvote • 0 Downvote
Add comment
More
Report 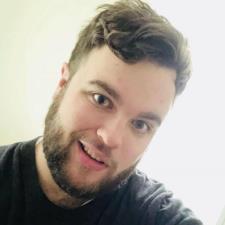 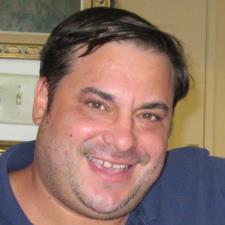