How can critical thinking lessons help my child be a better student? 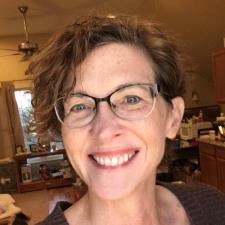 critical thinking lessons help my child be a better student

Critical thinking lessons help your child be a better student because:

In today's world, a student can learn the "what' and "how" of a topic simply by using Google. For example, John F. Kennedy defeated Richard M. Nixon in the 1960 Presidential election (the what). Kennedy received more electoral votes then Nixon as well as narrowly winning the popular vote (the how). But why Kennedy won is multi-faceted. One reason was Nixon's disastrous performance in the first-ever televised Presidential debate.

When we ask the why of the matter, we are thinking critically. Critical thinking goes beyond the apparent reasons for an event and leads to creating either a hypothesis that takes us in a new direction or a synthesis of formerly disparate material. Either way, learning is reinforced and, to be hyperbolic, advances human civilization. 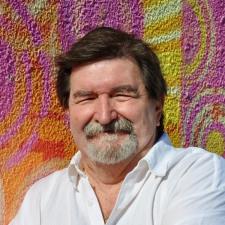 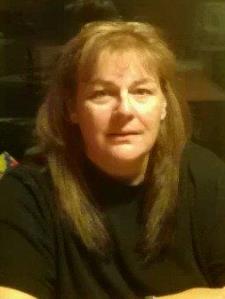