GIVE THE SPECIFIC SET OF QUANTUM NUMBERS [n, ℓ, mℓ,ms] OF THE FOLLOWING

GIVE THE SPECIFIC SET OF QUANTUM NUMBERS {n, ℓ, mℓ,ms} OF THE FOLLOWING:

The n values are positive integers starting at 1 and are the energy levels or the "shells" of electrons. Each period (row) is the maximum energy level for the elements in that row:

Sodium and Aluminum are in the 3rd column, so it has energy levels of n = 1 to 3 (3 energy levels) n = 3 is its highest energy level with the outermost electrons.

Now, angular momentum or L describes the shape of the orbitals and has any value from 0 to (n-1). 0 is an S orbital which all atoms have. 1 is a P orbital. 2 is a D orbital. 3 is an F orbital. So based on the n values we know:

Sodium and Aluminum have angular momentum numbers of 0 to 2 because at the highest energy level (n=3) n-1=2. Again, this means that these elements have S, P, and D orbitals.

Calcium and Copper have angular momentum numbers of 0 to 3. This means that these elements have S, P, D, and F orbitals.

Gold has angular momentum numbers of 0 to 5. This means that the elements in this row have S, P, D, F, and G orbitals. (G orbitals and higher don't really get talked about).

Magnetic quantum numbers can be any integer from the negative value of the highest angular momentum number to the positive value. These are the suborbitals.

So for Sodium and Aluminum, they are -2 to 2 because the maximum angular momentum number (L) is 2.

For Calcium and Copper, they are -3 to 3 because the maximum angular momentum number (L) is 3.

Magnetic spin numbers are easy. They are either -(1/2) or +(1/2) because each suborbital can have two electrons of opposite "spin". 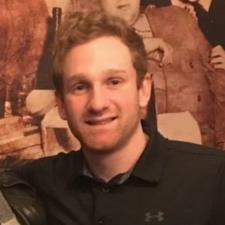 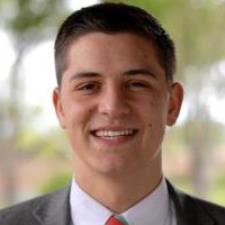 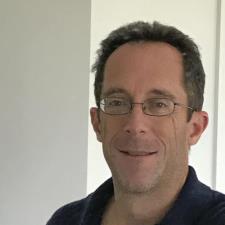