A truck driver began to apply the brakes to stop at a traffic light with a uniform deceleration of 2.50 m/s^2. it took the truck five seconds to come to a halt. What was the trucks speed when the driver decided to break?

vf-vi =at can help you solve this problem.

With everything working in one plane and we can call this the x direction you are given information about a truck decelerating. The decelerating gives you a clue that you should plug in this acceleration as a negative. your Vf or m/s that will be working irrespective of whether you deem it scalar or not) because for velocity it is vector but with speed it is scalar, Vf will be 0 because all the braking and decelerating will eventually bring it to zero. Your time is 5 seconds. So your Vi or Vinitial is what you are solving for and that is what is being expressed by the phrase of the question or verbiage "what was the truck's speed when the driver decided to break?" This is indicating initial velocity or Vi it is asking what is Vi.

Plug in all your knowns and evaluate it for Vi, V initial:

To solve this problem, let's first start with what is known:

To determine the speed of the truck when the driver decided to break, we can multiply the deceleration by the time it took the truck to stop: 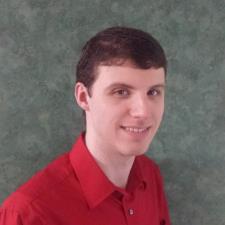 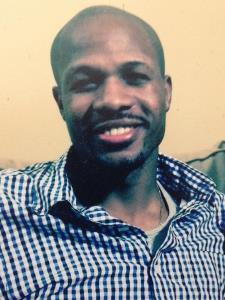