To what extent was the credibility gap Justified?

This is for my US history assignment and it needs to be 5 paragraphs. I believe the distrust towards the government began post Vietnam War.

I would argue that the credibiity gap was entirely justified in the case of Vietnam. 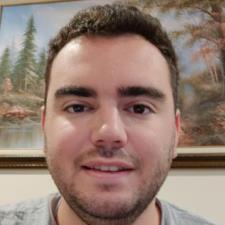