T or F? The null hypothesis (H0), is the claim about the population that we weigh evidence against in a statistical test.

Although I don't like the use of the word 'claim', technically: the null hypothesis is a (hopefully useless/wrong) assumption about a population, that we use the data we collected to evaluate/weigh evidence against in the statistical test(and hopefully reject in favor of the alternative hypothesis).

So I would say that it's a TRUE statement.

FYI: I would say that the null hypothesis generally assumes 'nothing', and the "burden of 'proof' is on the alternative hypothesis. The word 'null' actually means: having no value, or useless. 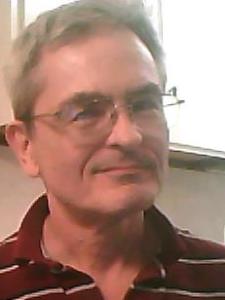 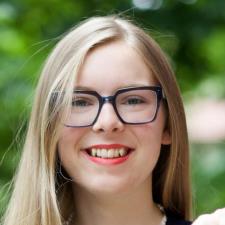