A) SELECTIONAL RESTRICTIONS: One semantic feature of the subject (in boldface) makes it incompatible with the selectional restrictions of the predicate. Indicate which one

If you are only able to help me with one or two of these, then that would be great

Also the table is messed up, sorry.

The precise answers for this would presumably relate back to the specific semantic features you've discussed in your class. Having said that, my guesses for the above 3 would be as follows:

#The Giraffe broke - Semantic Feature: +Animate . Explanation: Things that are "alive" do not "break" in the physical sense of the word. You can break a chair, or a cup, but it'd be weird to say you "broke a dog".

#Boulders dripped all over the road - Semantic Feature: +Solid?? (This one I was most unsure of). Explanation: Dripping seems like something associated very much with being a "liquid" state of matter. I struggle to find solids or gases that I would describe as "dripping".

#The bicycle is afraid of the dark - Semantic Feature: -Animate. Explanation: Things that aren't alive do not feel fear in any conventional sense of the word.

Is the word their a vowel pair or a vowel r word?

what is it called when a term is converted from one form into another form? such as converting situation to situational. the change of the affix makes all the difference. what is that process called?

What is the term for understanding unfinished speech of confidents?

what are the theories of Leonard Bloomfield? 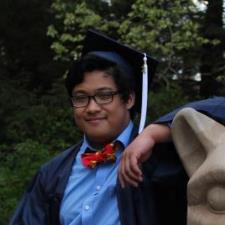 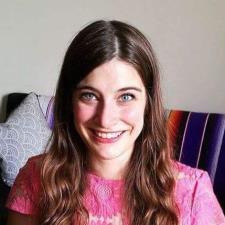 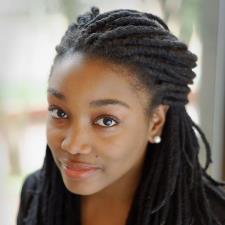