Migration is shaping the population geography of the region. We see two types: labor migration and refugees. Provide examples of these two types of migrations in this region.

Migration is shaping the population geography of the region. We see two types: labor migration and refugees. Provide examples of these two types of migrations in this region.

While I don't know the region that the question is about, the answers are generally the same for most regions. Labor migration can simply be described as the mass movement of people to a region that they were not in previously, specifically for the availability of work there. An example of labor migration could be an oil boom town like in small isolated regions in South Dakota, which are now becoming highly populated because of available work in the oil industry.

As far as refugee migration, the reasons are far different. Refugee migration is typically because of the conditions in the country that the migrant people are leaving. Some reasons for leaving could be war, poor economy, cruel government practices, and so on. An example of this would be people potentially in a war torn country in the Middle East, migrating to Europe to escape the danger from their former countries. 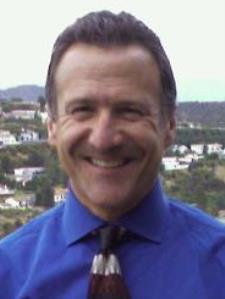