A lot occurred during the 1850s that helped to the crisis in the Union. Find and explain them. How were they connected to the growth of slavery? What ways did the events contribute to the Civil War?

In terms of specific events, take a look at: 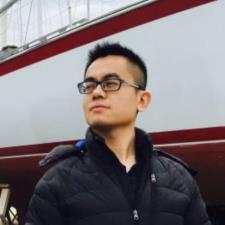