Explain how the Spanish Empire conquered the New World. Explorers? Military advantages? Identify and explain the factors that led to the empire’s demise and eventual collapse.

The Spanish had swords, armor, and horses, all of which the natives lacked, which provided some military advantage. In some areas (notably Mexico) they were at first thought to be mighty gods, which led to a lack of military resistance.

A large part of the Spanish ability to conquer vast areas with relatively small armies was because of the diseases they brought with them, which almost wiped out native populations. By the time the Spanish arrived in the Inca empire, European diseases had already arrived and the society and army were undergoing a severe demographic disaster. 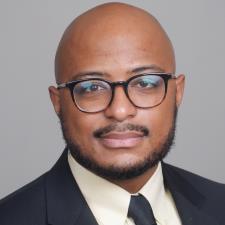