Is the US a democracy or a republic?

Sometimes we're called a democracy and other times that's disputed, saying we're a republic. Which are we? Does being one make us not the other?

Long story short: the US is both a republic and a democracy, but it's complicated!

The US constitution refers to a republic

But a republic is a democracy, with constraints on the majority to protect minorities. Most would agree "mobocracy" is "democracy" beyond the pale. We need rights to protect the minorities from tyranny of the majority. 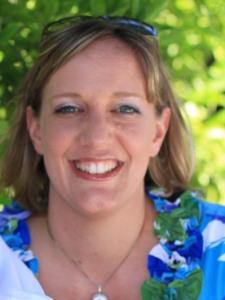 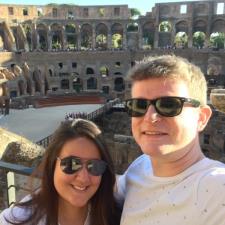