1. If you like fashion grab the book, "Paris After The Liberation". Provides a good overview of issues of fashion after WWII. Discusses some of the issues with not only the supply chain but also outside material issues such as their citizens living on 1300 calories a day, especially the working class. The black market and its effect.

What does this have to do with the US? Paris had to do something about their representation as being the fashion capital of the world. So, Lucien Lelong and Robert Ricci and some designers developed a plan. They created 170 figures, smaller size of course for the period. When the show open in March of 1945, at the Louvre, over 100,000 visitors attended. But the key turning point in the United Sates was in 1947 when Christian Dior's, taking the fashion success in Paris, launched the line in New York. Although a bit controversial for the time, this really marked a renaissance for French influence after WWII in the United States.

2. During the time period between 1825-1850, ideals of equality, liberty and the pursuit of happiness defined democracy. These reforms were based on the desire to make America a civilized, utopian society. The main social reform made was the temperance movement. It was also through local social reforms that a change in thought regarding democratic ideals changed and expanded greatly. Institutional reforms that expanded democratic ideals ranged from public education, to the removal of corporal punishment, to better asylums for the sick. The two main abolitionist reforms were the abolition of slavery, and the women’s rights movement. The book, "The Age of Reform" is a good reference.

In your research paper, definitely make sure to highlight the conservative cultural influence of the family dynamic of the 1950s and how it lead the Baby Boom Generation (born from 1946-1964) to ultimately revolutionize the intensely liberated counter cultural society that became of the 1960s. Prior to the birth of the Millennial Generation (1981-1996), the Baby Boomers constituted the most populated generation in American history due in large part to the newfound family home lifestyles of soldiers and their loved ones in post-WWII America. Folk art took/takes the form of American Folk music during this imprinted era of history, with its spokespeople leading the way in both song and action towards true social justice.

Fast forwarding the tape to 1954: we have Brown vs. the Board of Education which helped to pave the way to end segregation within American education going forward.

I could go on and on, but I hope the above information provides you with some insight into your topic of research. Good luck with completing your assignment! 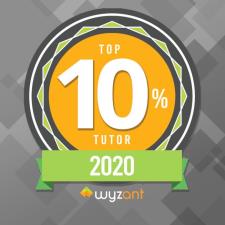 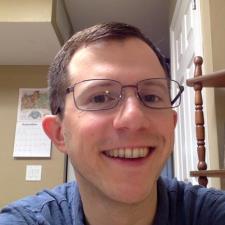