The answer relies on the definition of "power" in the question. Power can be defined by a country's military, economic, and technological capacities over that of other countries. Power can also be defined by a country's military power and latent power (the combined wealth, viable resources, and human capital within a country). I would argue that cultural values also effect the efficiency at which countries gain and/or seek power on the global stage. In terms of maintaining that power, that will come from a country's foreign policy. As examples, China's foreign policy resembles that of a realist model, while the United States maintains a liberal internationalist model. Both models come with there own set of strategies (reflective of the foreign policy) that will change based on the geo-politics of the region the country seeks to have influence over.

The Prince by Machiavelli

The Tragedy of Great Power Politics by John Mearsheimer

Think about imperialism, and resources. Have countries developed infrastructure or agriculture in these "other places"? Are they profiting off of another country's resource (as in the US with oil in the Middle East)? 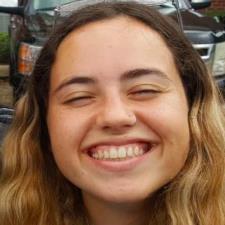