Automatism is a process of art making in which artists release the unconscious to create the artwork without rational intervention.

This is correct. Automatism was central to the visual and literary practices of the Surrealists, evident in the works of artists like André Masson and André Breton. Masson's Birth of Birds (1925) and Battle of the Fishes (1926) are prime examples of the deployment of this strategy. However, it is important to note that Automatism did not offer a "true" process of purely unconscious-driven production. Artists understood the process to offer the unconscious as a starting point, but they often returned to their compositions and revised them, thus "watering-down" the effect of the unconscious. We often think about the Surrealists as giving themselves entirely to processes that allowed them to access the unconscious, but the truth is far more complex and nuanced. No matter what kind of strategies that these artists came up with, they were nonetheless unable to produce a work that was driven by the unconscious in their totality. 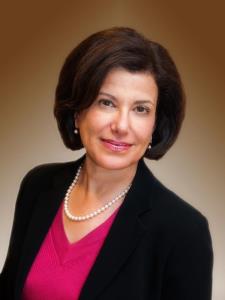 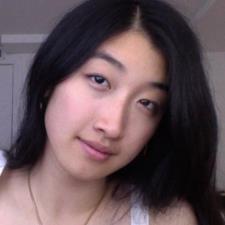 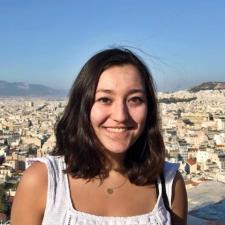