The Semi in the Colon

What is the difference between a semicolon and a colon?

A semicolon is often used to connect two related sentences. Instead of using a period, use a semicolon to show that these sentences are connected.

I feel overwhelmed; my final is coming up in less than a week.

Note that if we used a period instead of a semicolon, these would still be two complete sentences.

Less commonly, semicolons are used to separate items in a list when those items themselves contain commas.

I have Math, English, and a free period on Mondays and Wednesdays; Physics, Chemistry, and History on Tuesdays and Thursdays; and Drama, Art, and Dance on Fridays.

A colon can be used to introduce a quote or a list.

As Walt Disney famously said: "The way to get started is to quit talking and begin doing."

I have three dogs: Max, Jack, and Baby.

A colon can also be used to join two clauses in order to provide a definition or explanation.

She finally knew why her cat was so upset: there was a thorn in his paw.

A colon is used to indicate some sort of list is to come next, or possibly an explanation, for example:

Yesterday, I accomplished many garden tasks: weeding, planting my pineapple plants, pruning my fig, pear and persimmon trees, and building a raised garden bed for vegetables.

A semicolon is most often used to join two complete sentences to make one sentence, for example:

Today was a really beautiful day; the gentle ocean breeze and temperatures in the 70's made it wonderfully pleasant.

My take on the difference between the semicolon and colon - two punctuation marks that are way too similar!

Watch this video for the answer to your question, explanation of the roles semicolons and and colons in texts, and an abundance of adorable examples ft. my cat, Groucho. 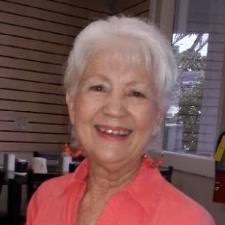 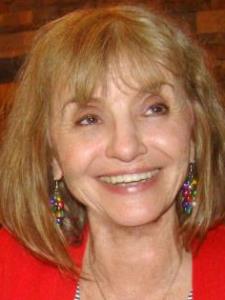