how do you say number 1 in spanish

It is written uno if masculine and una if feminine. The pronunciation is unoh or unah, with emphasis on the U. For plural just ad an S at the end, unos or unas, making sure you pronounce the S like unohs or unahs.

The number "1" is usually written "uno" - that is when it stands by itself and does NOT refer to something previously mentioned.

However, if you want to use a noun (person, place, thing) immediately after it, you need to

if you say "one magazine", you have to write "una revista" ( this also means "a magazine")

Whenever you use a number with the "1", ex: 21, 31, 41, etc, with the noun after it, it must agree, masculine or feminine with the noun. "Yo necesito veinte y un papeles inmediatamente." " (I need 21 papers immediately); Ella tiene treinta y una chicas en su clase. (She has 31 girls in her class.)

El número uno = the number one 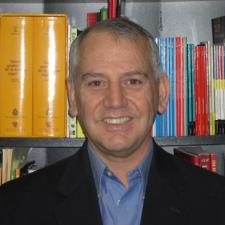 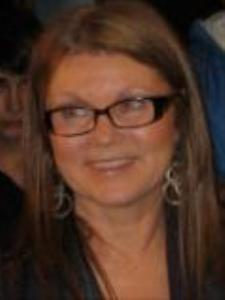