Use paired or unpaired t-test?

I am doing an analysis on whether there is a meaningful difference between the temperature in June and December in Hawaii. I first identify the average temperature in June at all stations across all available years in the dataset. I did the same for December temperature. Now I have average temperatures for both june and december between the years of 2010-2017. I now have to use a t-test to determine whether the difference in the means, if any, is statistically significant. Will I use a paired t-test, or an unpaired t-test? Why?

I am unclear whether to use a paired or unpaired t-test. I know paired should be used for similar samples taken at different times (i.e. rat tumor size before and after treatment). However, I am confused because the variable temperature is taken at two different times (June and December) at the same location (the average temperature recorded at all stations in Hawaii). I am confused as to which t-test I use for this example and why I use it. Thank you.

In this case, the “subjects” of the experiment would be the different stations where the temperature was taken. Assuming that the same stations were used each time, that would be the same as a human subject repeating different treatments, or the same as the example you gave above with rat tumors, so you would want to use a paired t-test. (Pretty much for the exact reason that you stated above - we use this when similar samples are taken at different times) 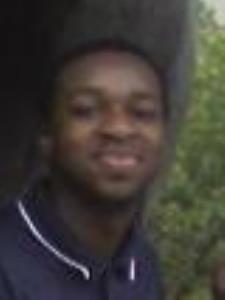 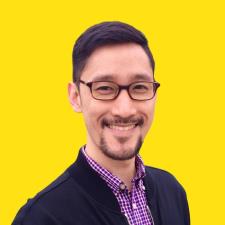 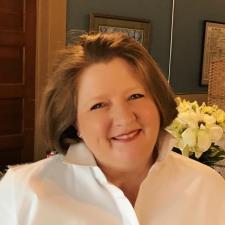