Confusion in using "due to"?

I usually meet "due to" usage in a document or conversation, but in different ways. I did some research and found out that "due to" is adjectival.Thus, the correct sentence should be:> The cancellation was due to rainInstead of:> It was cancelled due to rainBut when I looked it up in Longman Dictionary, I found:> She has been absent from work due to illnessCan anybody tell me why the above sentence is correct?
Follow • 2
Add comment
More
Report

I would have to say that the example given in the Longman Dictionary is incorrect according to the accepted formal rules of English. However, in English (in contrast to French which is at least theoretically controlled by the Academie Francaise) dictionaries have always recorded not only "correct" usage, but also evolving and colloquial usage. Therefore I would have to say that the Longman Dictionary is placing itself at the forefront of the trend to change our usage of "due to" to conform to the degree to which this error has become widespread among English speakers and writers. 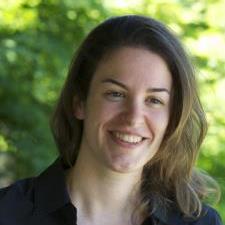 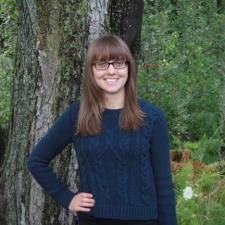