Under climate change scenarios, it is quite certain that high latitude regions will experience more warming than at low latitudes. For example, in winter the reduced area of sea ice and snow cover should have the amplifying effect for temperature rising over polar region. Thus the meridional temperature gradient would also be reduced, so as the baroclinicity. Baroclinicity is important in theories concerning synoptic weather forecast in mid-latitudes. Is there an estimate, and if yes how much climate change will reduce synoptic weather predictability? How will predictability be affected in springtime for mid-latitudes?
Follow • 2
Add comment
More
Report

So this answer is more of a "back in my day compared to now" answer than anything about the specific physics and atmospheric dynamics. I am a life long resident who has lived within 100 miles of the 43rd Parallel in the continental interior of the lower 48 states of the US. As a kid the concept of Ground Hog Day was perplexing. On February 2 the prospect of six more weeks of winter versus an early spring seemed to be an oxymoron. Spring by March 15 would be an early spring. Spring weather by the last week of March or the first weeks of April was the norm. Winter weather would begin middle to late November. Subfreezing temperatures and snow for the duration of winter with perhaps a few days over freezing between November and April. I remember residual snow drifts still in ditches and parking lots on my birthday which is later in May.

Now we seem to be getting a spring and fall monsoon. Snow past the midpoint of March won't be around in May. Last year was relatively snowy but melt to bare grass happened more often than not before another snow fall. We maybe had six or seven weeks of continuous snow cover. Fall temperatures this year arrived on time but in many of the past years days with summer like or warm fall temperatures persisted past Halloween and at times to Thanksgiving. Last year the first significant snow fall gave us a white Christmas, something that was the norm as a child is now the exception.

We are seeing considerably more rain than before. Looking at the local rivers I am pretty confident that the flood records will show an increase in serious flooding. I haven't looked at the National Weather Service website but it seems the number of days with rain greater than 3 cm is likely much higher. 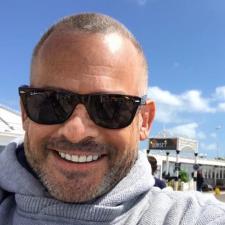 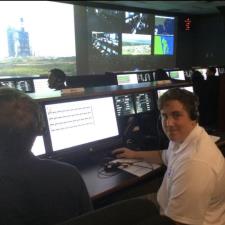 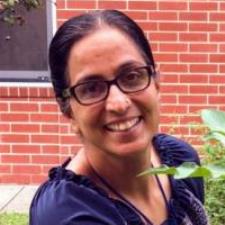