Series: How can I get my reader to not expect any one genre?

**Background:** I'm planning on writing an extensive series of fantasy books. I plan on writing quite a few of these books, and while they'll all be set on the same planet, I intend them to center on different characters, countries, and cultures, and not stick to any one. Disregard for now the logistics of pulling off such a feat. **Question:** I intend these books to be traditional fantasy (with a few alterations to make it less cliche). I don't want to limit myself to any one sub-genre (here meaning 'plot genres' like romance, dystopian, mystery; as opposed to 'setting genres' like historical, fantasy, sci-fi, etc.). However, this doesn't mean I won't create novels in those genres. It just means I will create other novels which are in different genres as well. **How can I prepare my readers for this?**If, for example, I open my series with five novels set in a dystopian country, and follow the general plot of dystopian novels, how can I convey to my reader that these are primarily FANTASY novels, and really only a small portion of them will happen to be DYSTOPIAN also? How can I write my novels so that the reader doesn't expect any one genre? I'm trying to avoid jarring or surprising readers when, after a five-book dystopian story, I suddenly switch to a mystery series. And then a romance series. Followed by a coming of age story. **How can I keep my reader from expecting any one genre?**
Follow • 1
Add comment
More
Report

Good morning. Although I'd really like to ask you more questions about your plans, I'll offer my opinion based on what you've already written. From a publishing point of view, let's look at the definition of "series." There are two basic types: the long, overarching story that's presented over multiple books requiring you to read them in order and the type of series where each book is a stand-alone story following the same core group of characters and can be read out of order. It sounds like you're planning the second type of series. I think if you create either a main character or a group of characters that are fascinating to readers, your readers will follow you through any different number of plot genres. Think of Diana Gabaldon's Outlander books that combine romance, time travel, historical fiction, and adventure. That being said, I also think at the point where you've changed to a new story setting with a new cast of characters, even if the story takes place in the same world or universe, that book isn't part of a series - you've just written a new book. But that's ok. Don't worry about categorizing your books, just focus on writing great books. The books will categorize themselves. For example, maybe what you envisioned as a series having 12 books ends up as 3 different series with 4 books each. You're free to create as many characters, plots, and worlds as you wish. Good luck! 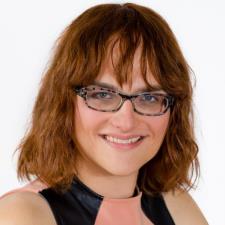 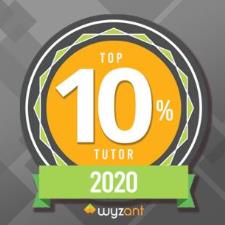