What are they specifically asking me to write about in my History assignment?

What does it mean when they ask you to write and describe "the impact of government controls on the home front during World War One and World War Two"?

In both wars, the British and American governments exercised emergency war powers to set in place some controls, mostly regarding rationing of scarce resources.

In World War I for example, partly due to the success of German submarines sinking so many British merchant ships, the British government by the end of 1917 saw that people began to fear that the country was running out of food. Panic buying started and that led to shortages and so in January 1918, the Ministry of Food decided to introduce rationing. Sugar was the first to be rationed and this was later followed by butchers' meat.

In World War II, American government controls ceased all automobile production, as every scrap of steel, plastic and rubber were needed for the war effort to build ships, tanks and planes. In addition, the government rationed the use of food, gas and even clothing. This was done through the use of ration books, which was a time-dated book of coupons you used to make purchases. Registration to get your ration book usually took place in local schools. Each family was asked to send only one member for registration and be prepared to describe all other family members. Coupons were distributed based on family size, and the coupon book allowed the holder to buy a specified amount. Mere possession of a coupon book did not guarantee that the item you had the coupon for would be available however.

There were also a variety of financial and international trade controls. Standard Oil in particular, got in trouble for selling oil and gasoline to Germany through some of their South American subsidiaries. 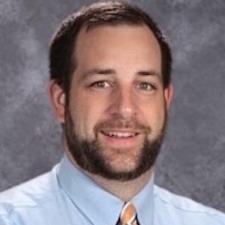 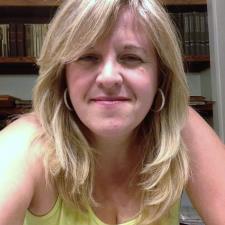