Can adjectives get plural s?

Are the following sentences correct grammatically? 1- *The war had two hundred **woundeds**.* (And not *wounded soldiers*) 2- *There are two **modals** in that sentence.* (And not *modal verbs*) That is, can we add plural *s* to the adjectives?
Follow • 1
Add comment
More
Report

Those are not adjectives above. Yes, you can add "s" in the case of "modals". In that case, we're referring to modal verbs as "modals" and so "a modal" becomes a noun, not an adjective. As far as "wounded" you can't add "s". We would say, "two hundred wounded". "Wounded" also in this case becomes a noun (meaning wounded persons/soldiers/etc). 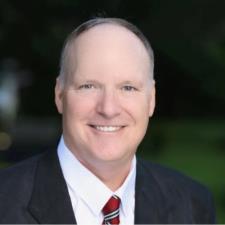 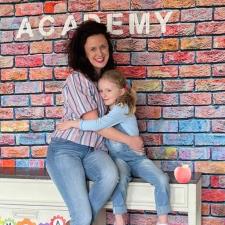 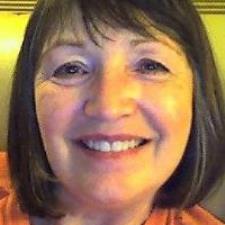