Striking the balance between dialogue and narrative?

I am participating in [National Novel Writing Month](http://www.nanowrimo.org) this year. I have never in my life written so much of a single story. Although I am supposed to tell my inner editor to shut up this month, she is constantly nagging at me about my structure.I seem to vary wildly between description/narrative and dialogues. In fact, my entire novel thus far is composed of many scenes of long dialogues which involve a little description of what the characters are doing while they reveal the plot, interspersed with a handful of scenes that are primarily descriptive or perhaps narrative.It seems to me like I have too much dialogue. Way too much. But I don't know how to find a balance here and help the characters grow and the plot unfold without having people talking all the time. How to I shift my dialogue into narrative or descriptive text and still maintain the character development, relationship development, and plot movement that I get from writing dialogue? How do I determine whether there is enough dialogue, or too much?
Follow • 1
Add comment
More
Report

This is probably not the answer you're hoping to hear, but these sort of questions are subjective and up to taste. However, on a more practical level, I would encourage you to get your story peer reviewed and see how people react to how your writing. I think that's the only way to gauge effectiveness of your storytelling elements. I know from experience that it's vulnerable and delicate to let someone else read an unfinished story, especially when you have a really intense inner critic. It's like handing people your beating heart and hoping they don't step on it.

Back to the point on dialog, here's some of the best advice I've been given:

-Dialog is rarely effective when characters says exactly what they think or feel.

-The exception to the point above is in the case of an argument. An argument is a great way to get information out.

-Silence and actions communicate. Having your character kick a garbage can is more effective than him exclaim that he's very angry.

I hope some of that helps! The last thing I would say is to join a writing group. Reading other people's writing can be a really effective way of seeing why certain things work and don't work. It's also nice to have a safe and consistent community that sticks with you as the story develops. 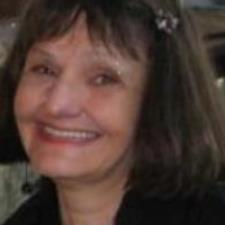 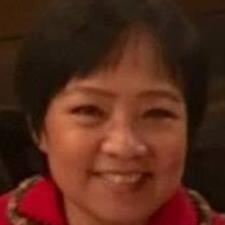