Mark Twain and the tenses?

Maybe I'm being too pedantic for my own good, but here's the thing. There is in Mark Twain's short story titled *Journalism in Tennessee* a passage in which, if you take a good close look, the simple past and past perfect seem to be mixed up. Here's the passage: >At the end of the next three hours I had been through perils so awful that all peace of mind and all cheerfulness were gone from me. Gillespie had called and thrown me out of the window. Jones arrived promptly, and when I got ready to do the cowhiding he took the job off my hands. In an encounter with a stranger, not in the bill of fare, I had lost my scalp. Another stranger, by the name of Thompson, left me a mere wreck and ruin of chaotic rags. And here's the (seeming) problem: The entire story is related in the past tense. The first sentence of the passage is in past perfect, since events that took place earlier than the present chronological point of the story, are discussed, hence "I had been through perils ...". The second sentence is in keeping with the first one: past perfect, and so is the fourth one, but NOT the third one, nor the firth one (simple past tense is used in both). How come?
Follow • 1
Add comment
More
Report

Without having the whole passage in front of me, it seems to me that sentences one and two and four clearly describe events that happened before the reference point, as you say; but I read sentence three as describing the arrival of Jones as happening after the reference point (“...the end of the next three hours...”). Sentence five is so closely related to sentence four in the narrative (two strangers’ evil actions) that the past perfect meaning in four carries over to five. When the time frame is specific, simple past is often used instead of past perfect. So, I would assume that in the story, these two strangers had attacked the narrator in the same time frame. 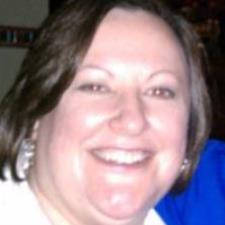 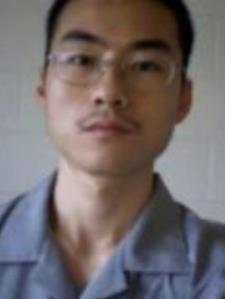