How did the patronage of Pope Julius II and the revitalization of Rome lead to a great outburst of creative production?

Pope Julius II was known for commissioning many great masterpieces. He was obsessed with building magnificent buildings and artworks in his name. Famous artists such as Bramante, Michelangelo, and Raphael created some of their iconic artworks from the commissions of Pope Julius II.

When revitalizing a city as great as Rome, the best way to broadcast wealth and prosperity is through art. We have always lived in a visual culture; although citizens were not always literate, they would understand that beautiful buildings and glorious artworks meant wealth and fortune. The creative production was mainly aristocratic and elitist during the time of Pope Julius II. 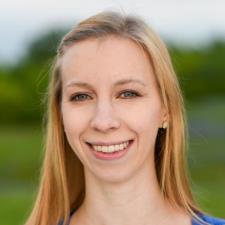 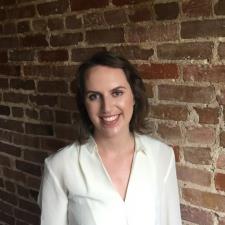