I am a teacher and I would like to do an exercise with my students concerning the urban life in the Middle Ages. I am looking for original, first-hand sources who describe urban life from the 11th century to the end of the 13th century, in central Europe (Flanders and France). Does anyone know a source from an author who lived in the middle ages himself, describing what society in the cities was like back then?
Follow • 1
Add comment
More
Report

You may want to take a look at the beguinage movement in Belgium, the Netherlands Germany, England and France during the Middle Ages. Beguinages were religious communities of women living in walled cities within cities during the Crusades. Without renouncing the world, women banded together, pooled their skills and talents and vowed to remain celibate for every 24 hour period.

Atlasobscura.com has a great article about these communities in Belgium "The Medieval Movement of Holy Women that Shaped Belgian Cities" as does the New York Times, "A Lost World Made by Women". 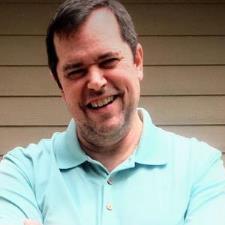