How can a polar molecule pass through polar channels of proteins in the cell membrane?

To transport a polar molecule through the nonpolar cell membrane, a protein with a polar channel is needed to allow it to diffuse. However, if the molecule is polar and the channel is polar, wouldn't the molecule just be attracted to the polar amino acids and "stick" on the inside of it?I may be thinking of this totally incorrectly, so please bear with my ignorance! Thanks in advance :)
Follow • 1
Add comment
More
Report

Recall that the bonds formed between the protein channel and the polar molecule will be between negative and positive charges. While these bonds would be present, they are also relatively weak compared to a covalent bond and will not cause the polar molecule to "stick" to the channel.

If it helps, think of this as if you were climbing up a narrow passageway in an undergroung cave. Your hands would grip the rocks but you would not be "stuck" to the wall. The same can be said for the polar molecule as it climbs through the cell membrane. 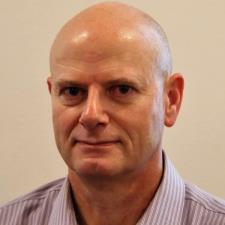 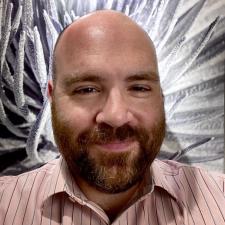